Service Times & How to Watch

1:30pm | 3:00pm | 4:30pm | 6:00pm
There are 4 in-person service times for you to choose from. All of the services are identical. Be sure to invite your friends and family to join you for this Christmas celebration!

Join us in-person or catch the service online from the comfort of your couch in your Christmas jammies. No matter how you choose to join us, we hope you'll find the service a blessing to you and your family.

You’re invited to join us for a family friendly Christmas eve service as we celebrate the birth of our Lord and Savior. Each of the services are identical and will be filled with joy, a mix of traditional and contemporary Christmas hymns, candle lighting, and plenty of fun for the kids.

There will not be Children’s ministry as the service was crafted with the kids in mind. Each child will receive an activity bag with a coloring book, candy cane, and glow stick for the candle portion of the service.

Come one, come all

Tis the season for traditions and time spent with friends and family. Start a new tradition this year and invite your  loved ones to join you at one of our services. We have provided several ways to make inviting easy:

Chaplain Alan from Northern Arizona Hospice will share a message, there will be a time of remembrance for those who have passed on and our Prayer Team will be present to cover you in prayer if you desire.

Join our interest list to let us know you’re coming.

Thank you for joining us in using this devotional during this Advent season! There is incredible power in setting aside time meditating on the Scriptures to prepare ourselves for the miracle that happened at Christmas. I pray you find this devotional helpful as you experience the hope, peace, joy, and love of this season!

In the sixth month of Elizabeth’s pregnancy, God sent the angel Gabriel to Nazareth, a town in Galilee, to a virgin pledged to be married to a man named Joseph, a descendant of David. The virgin’s name was Mary. The angel went to her and said, “Greetings, you who are highly favored! The Lord is with you.”

Gabriel’s appearance to Mary occurs in the sixth month of her cousin Elizabeth’s pregnancy. Gabriel was busy that year. He had also announced Elizabeth’s coming pregnancy to her husband, the High Priest Zechariah, while he was serving in the Temple. According to the scripture, “they were both very old.” Surely, Elizabeth was postmenopausal. Yet after so many childless years, this couple’s hope was miraculously fulfilled as the baby who would become known as John the Baptist developed in Elizabeth’s womb.
Questions:
Have you given up hope that God will answer your prayers for the desire of you heart? How long are you willing to wait for Him to answer?
Action:
List two or three major things you’ve hoped for in the past, and across from each of them, write how God has fulfilled your hope. Next, list two or three things you are currently hoping for. Tell God that you trust Him to fulfill those hopes in His way and in His time. 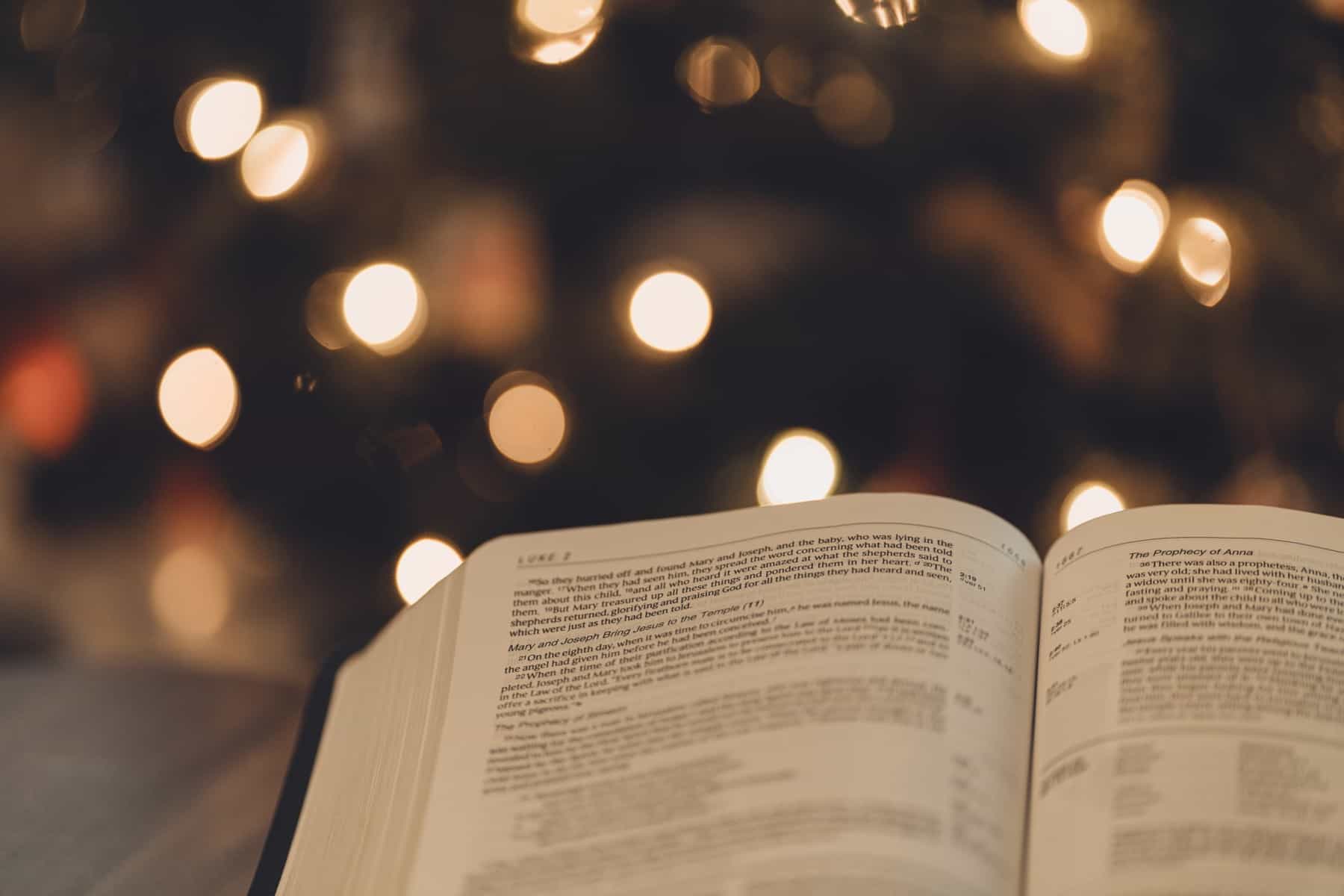